Schedule of live events for April, 2021 (In progress, watch for updates) 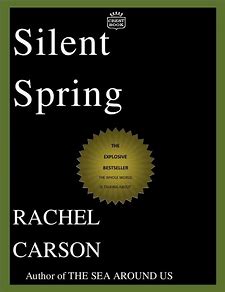 Read the book that started the modern environmental movement!

April 22 is the 51th Anniversary of Earth Day!  Earth Day is Every Day at Fairmont State University 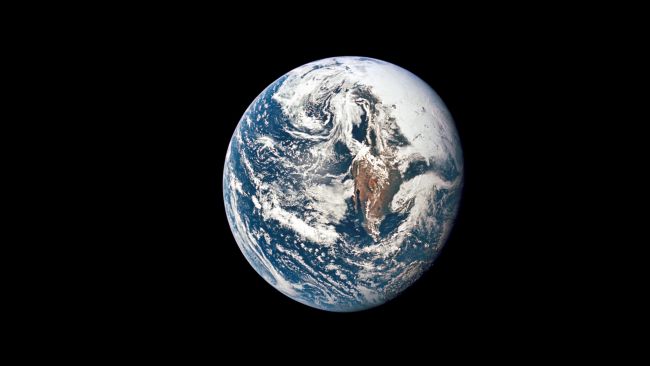 The image that made us see the world differently. NASA astronauts took this photo of Earth during the Apollo 10 mission in 1969.

Learn more about our footprint using the Human Reach: Atlas the most detailed atlas of human activity.

1n 1970, the Beckley Post-Herald wrote that Clean Up of the Earth is the Aim of Earth Day. And every year since then the number of individuals and groups who believe that Earth Day is everyday in West Virginia have worked to make a difference. For over the past 5 decades, students, families, communities, non-profits, outdoor groups, youth groups, church groups,  environmental scientists, activists, and more have made a difference

In his 2017 "The Wild Side" column for The Wheeling Intelligencer, Dr. Scott Shalaway shared Some Earth Day Words to Live By,  stating, " Earth Day (April 22) always reminds me of some favorite conservation quotations. Here are some powerful words to live by that guide my life and thinking.

“The long fight to save wild beauty represents democracy at its best. It requires citizens to practice the hardest of virtues — self-restraint.” Edwin Way Teale

“Never doubt that a small group of thoughtfully committed citizens can change the world. Indeed, it’s the only thing that ever has.” — Margaret Mead

“In wildness is the preservation of the world.” – Henry David Thoreau

“A thing is right when it tends to preserve the integrity, stability, and beauty of the biotic community. It is wrong when it tends otherwise.” — Aldo Leopold