John Dent holds a bachelor’s degree in graphics technology from Fairmont State University. He graduated Magna Cum Laude in the class of 2015-2016. Pursing his love of photography, John became a contributing editor to The Columns, the campus newspaper. He was assigned to take a few photos of the theater of Rocket Boys in 2013, and put together his first album of dress rehearsal photos. John served his internship working with Fairmont State photographer Cindi Staley, covering a variety of campus events and editing photos for the University. Taking photos for the Theater Department’s many productions became the highlight of his college experience and something that he continues to enjoy. John was honored for his contribution to the Theatre Program by the Fairmont State University School of Fine Arts in 2018. 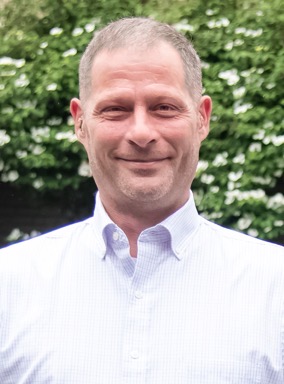