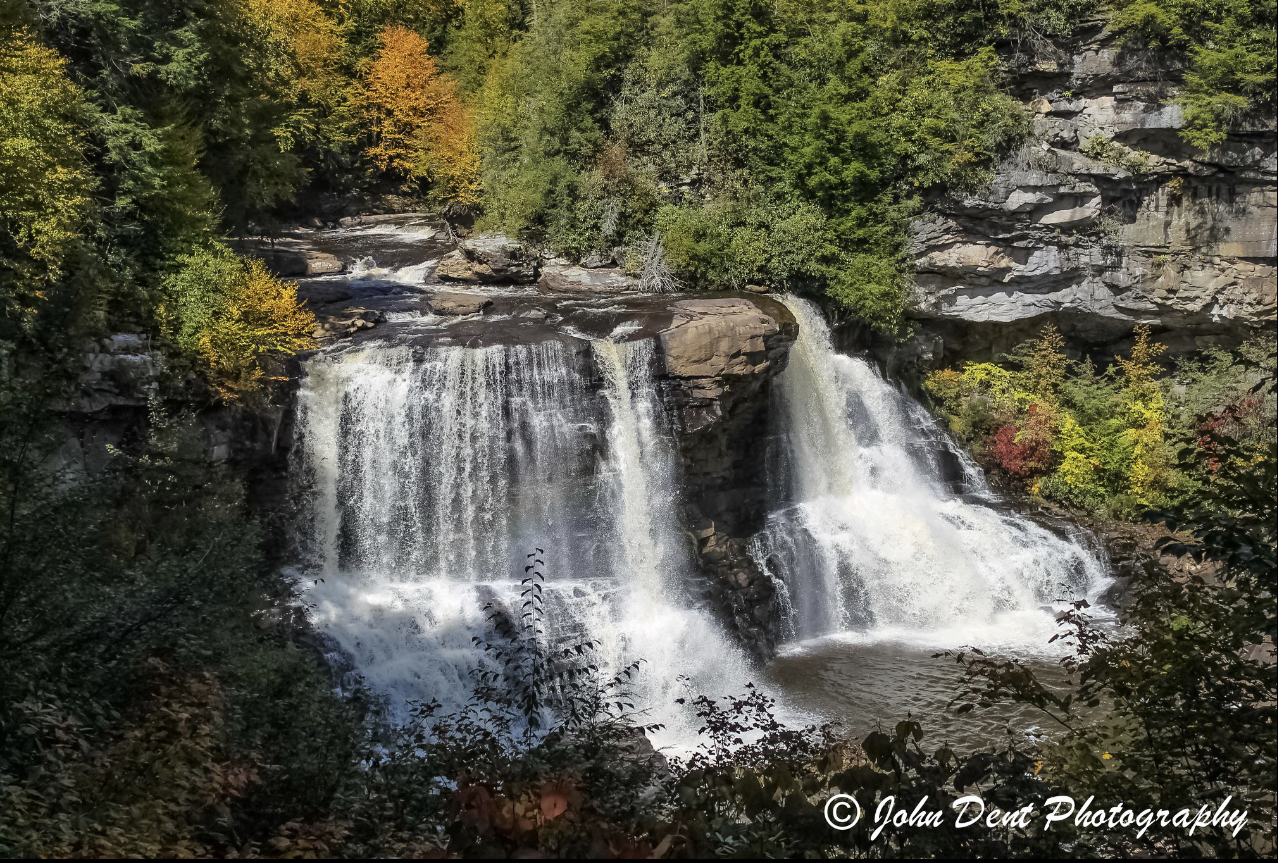 The Blackwater Falls State Park is a protected area for several species of trees: red spruce, hemlock, birch, beech, maple and cherry.  The area became a state park in 1937 and a National park in 1955. The park was only open during the day until the mid 50's when cabins, a lodge and a dammed lake for fishing.