The Landscape of Wonderful West Virginia: Bumble (and Honey) Bees 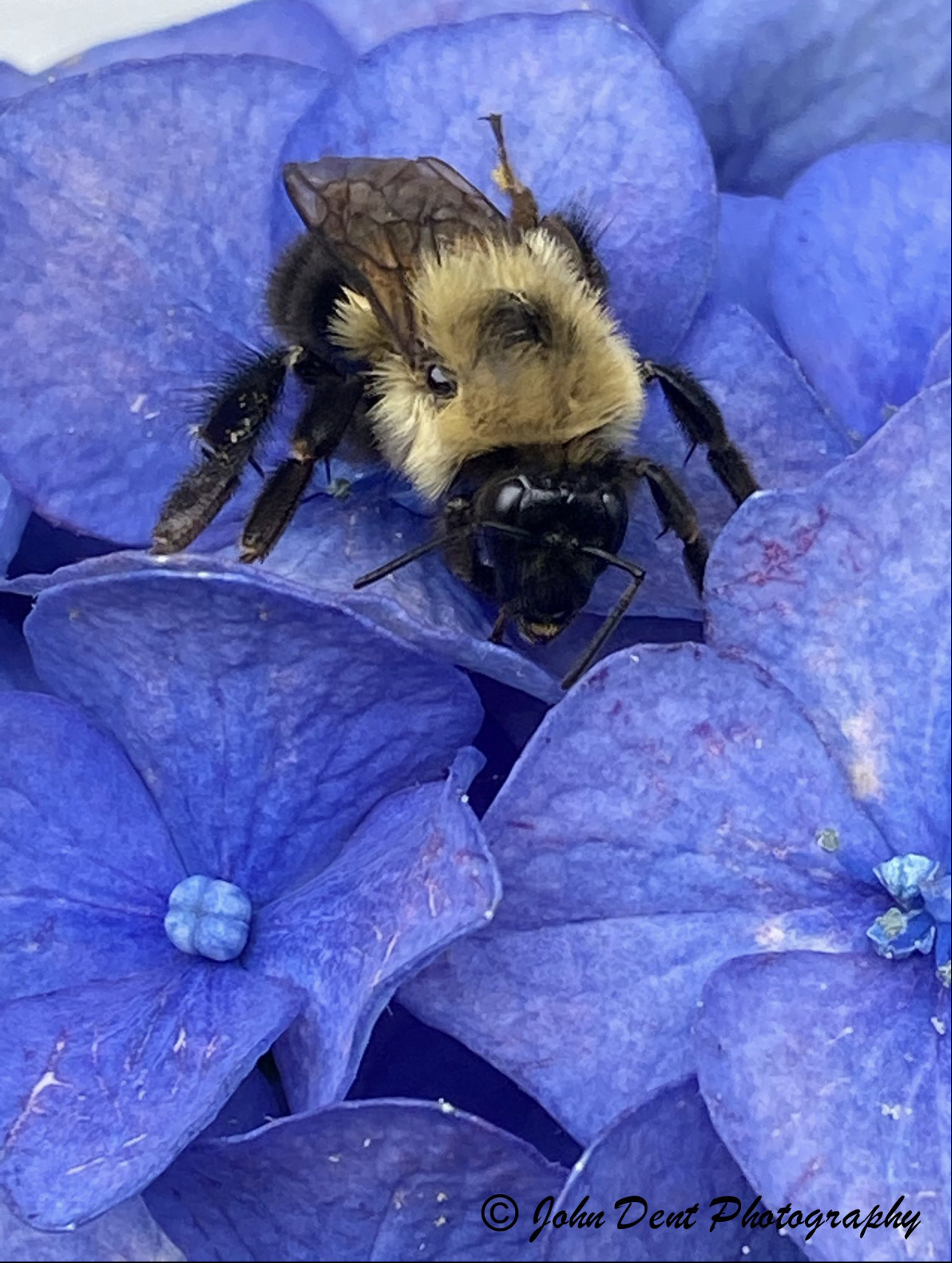 According to folklore adjunct professor Lynette Swiger, talking to the bees is a regional tradition that comes from our European ancestors. There was a time when almost every British family who kept bees followed the tradition of  “telling the bees”. Whenever there was a death in the family, the mistress of the house had to go to the hive and let the bees know of the loss. If not, the bees might not produce enough honey, leave, or die. Bees were kept informed of all of the family’s comings and goings such as births, marriages, and long journeys. This custom is believed to have started in Celtic mythology where the bees are the link between the human world and the spirit world, so the living could tell the bees a message and the bees would pass it to the spirit world.

West Virginia is one of the states that is leading the charge for bee conservation by encouraging the development of new colonies and offering bee keeping classes around the state. Grants are offered to new beekeepers and to inform communities about the decline in honey bees. Populations of honey bees are the lowest they have been since 1974. Changes in the ecosystem have caused the bees die off or relocate.