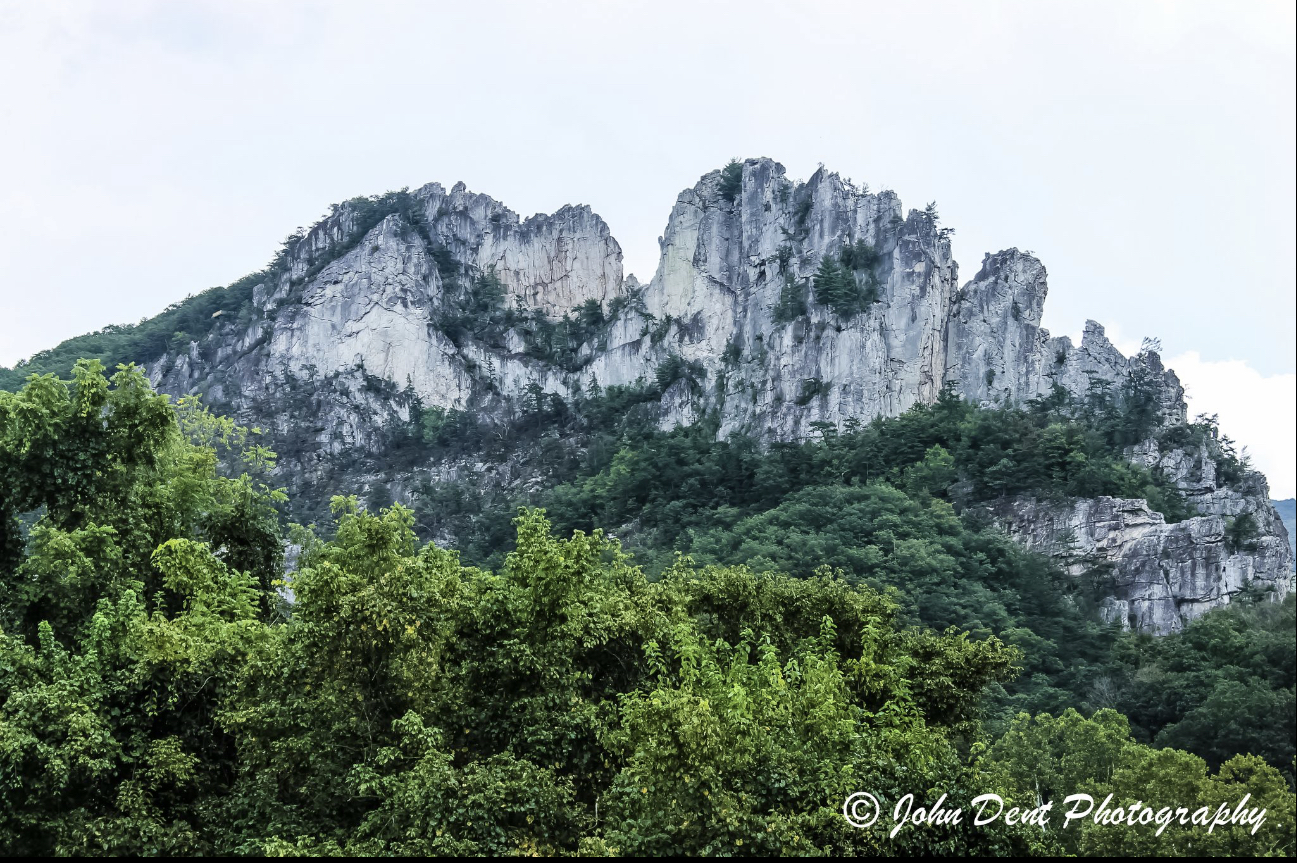 This iconic location is named for the Seneca Tribe who used to live in the area. The rock formations are made from Tuscarora sandstone which has compressed over millions of years and become quartz arenite, an erosion-proof hard stone. This is a result of deposits of sediment left from previous centuries, when this area was completely under the ocean.

There is a legend of an indigenous princess named Princess Snowbird who grew up climbing in and around the cliffs. The time came for her to find a suitable husband, and she proposed that any man who wanted to marry her had to be able to follow her up the cliff and grab her hand at the top. So the day came, and seven braves were going to follow her to the top of the cliffs to vie for her hand; however by the end, they had all either dropped to their death, turned back, or just plain quit before getting started, but one brave made it to the top, grabbed her hand, and they were married, happily.