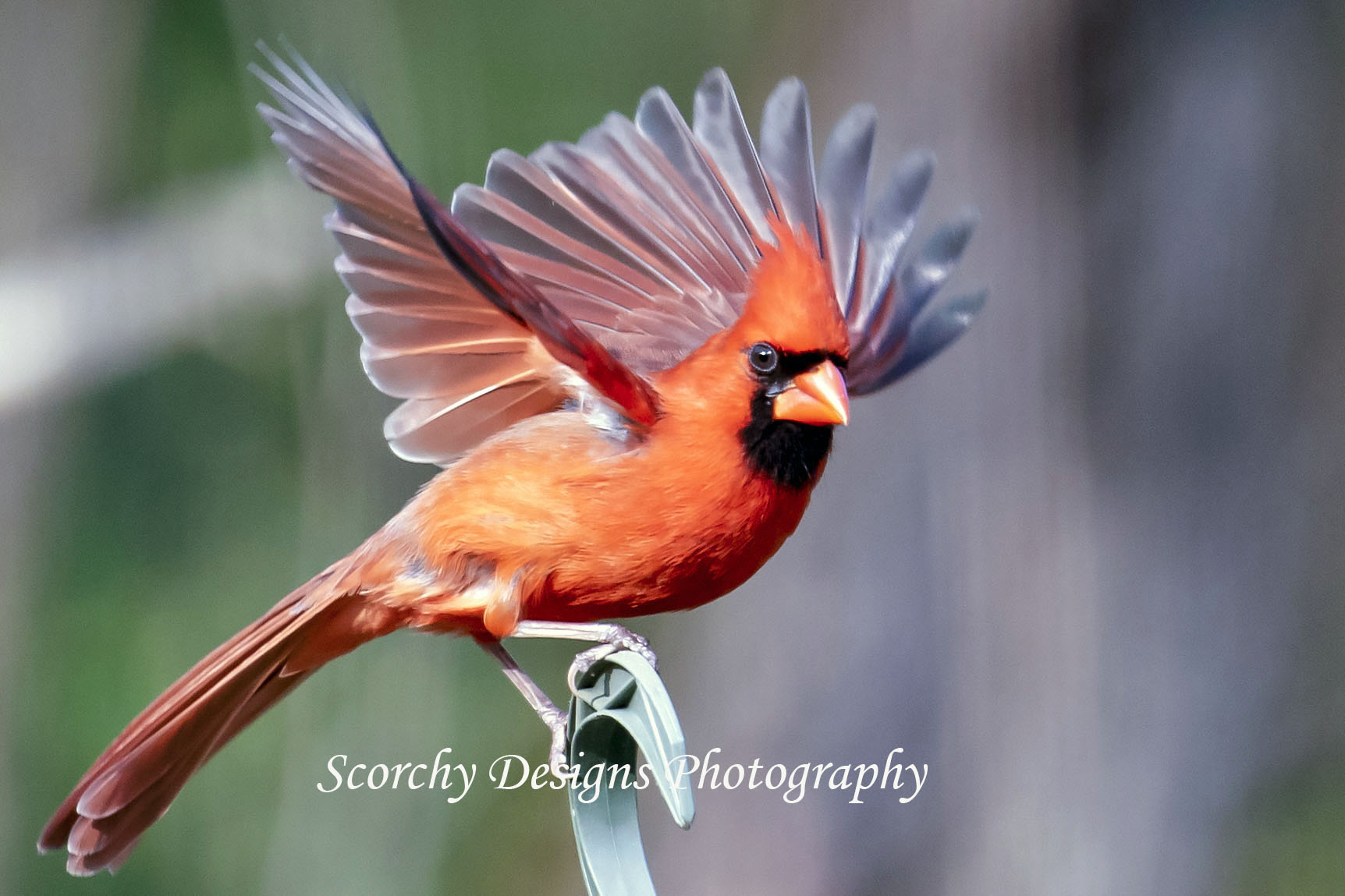 The cardinal has been the West Virginia State  Bird since 1949. The people of the state voted by a landslide to make it so. Cardinal is also known as a spiritual messenger. The cardinal appears from someone on the other side, to tell you something. There is also the belief that the cardinal is a visitor from someone from Heaven. One interesting coincidence is that the Cherokee Indians and also the Greeks have the same meanings for cardinal. To both cultures, they represent the sun or a sun spirit. The spiritual meaning of the cardinal is love and passion. The cardinal as a totem animal is a lover of life and a brave spirit. Cardinals are non-migratory in the winter, therefore they are seen as  brave and hearty little birds.