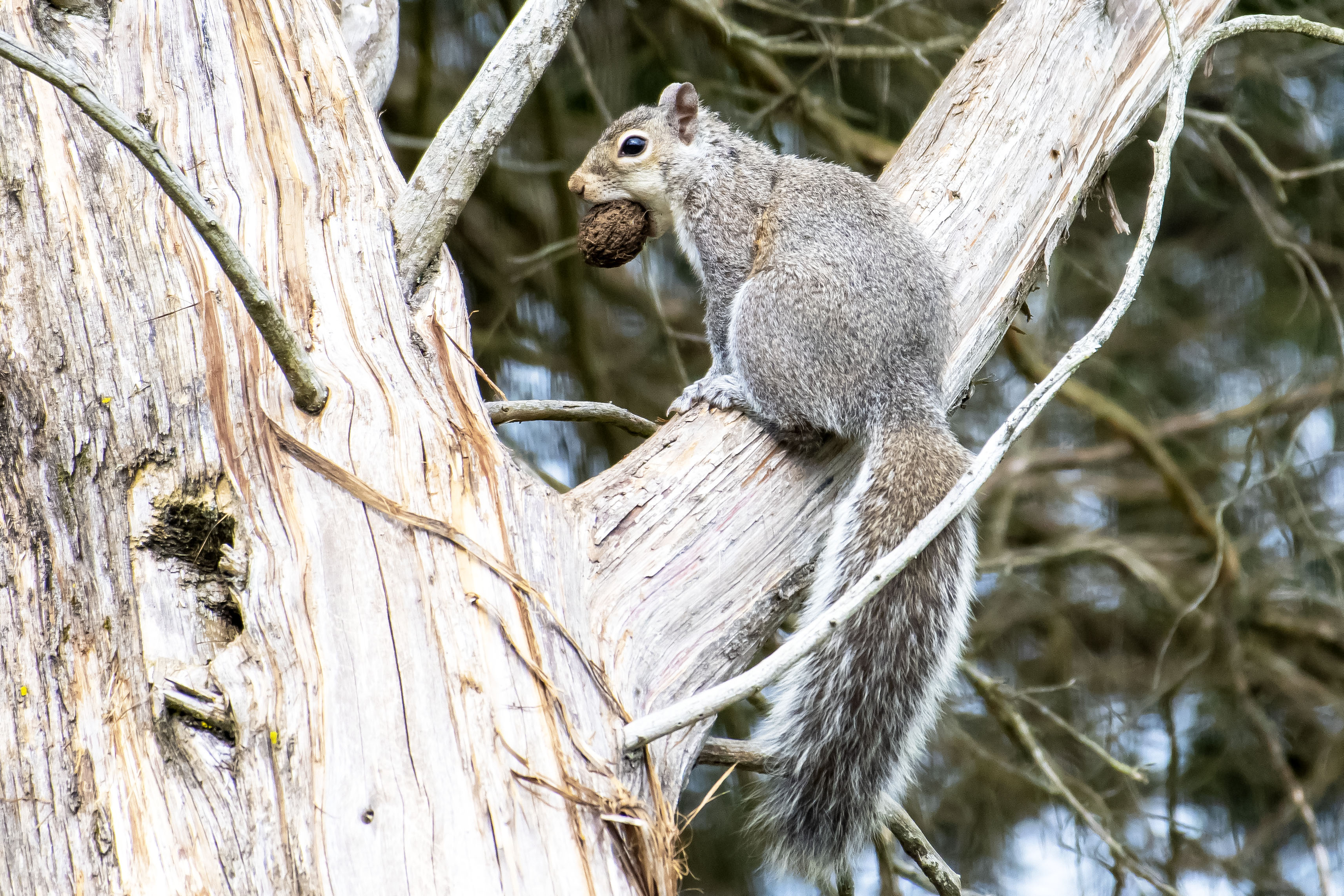 One Native American belief is that the characteristics of the squirrel, swiftness and preparedness, will be granted to the one whom he visits. They also say that seeing a squirrel is an omen that folks should stock up for a rough winter. In the Scots-Irish tradition, squirrels are the  bringers of rain, water, or snow. Farther back in folklore, the early Celtic people associated the squirrel with the goddess of war, Queen Medb. She is portrayed with a bird and a squirrel, one on each shoulder. They represent messengers of the Earth and Sky. There is a similar belief in Nordic mythology that the squirrel (Ratatosk) lives in the tree of life (Yggdrasil) and passes gossip and insults back and forth between the Wise Eagle (Veorfolnir) and the Dragon of the Underworld (Niohoggr). This dragon is referred to as not only dragon, but also snake and serpent.