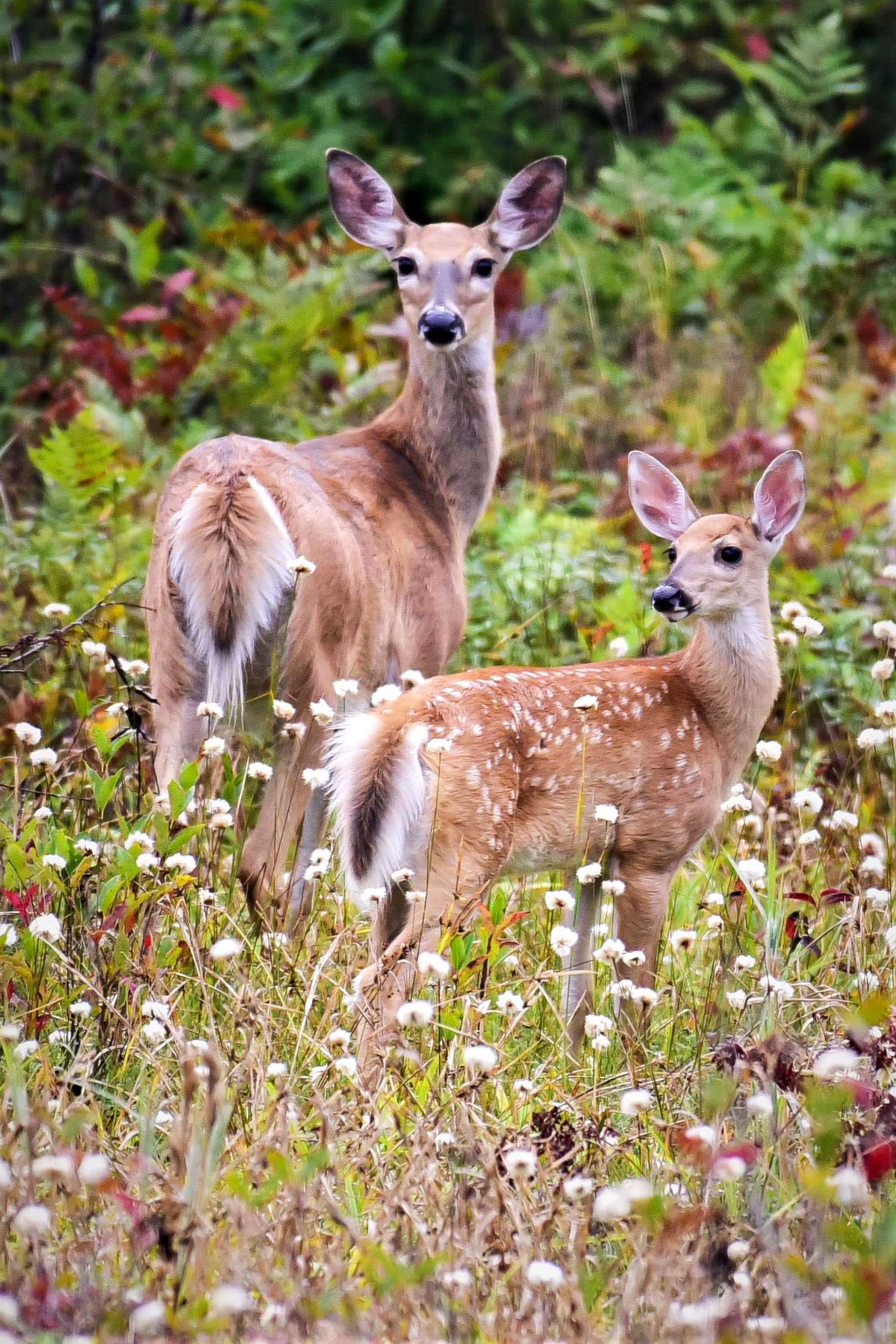 American pop culture has influenced many of us to see “Bambi” and his mother when we encounter deer in the wilderness. Europe has some folkloric similarities between their countries. Both Scotland and France have a tale of a princess who had been transformed into a doe. There is a very well-known tale of the “Golden Stag,” also called the “Enchanted Stag”. It starts similarly to Hansel and Gretel: two children are taken to the forest and left by their parents; they both are thirsty and follow footsteps to a river that is under enchantment. The boy drinks excessively from the water and becomes the golden stag. He keeps his sister safe with his large antlers and makes her a home. But not all of the tales of deer are so fortunate. In mythology, Artemis, goddess of the hunt and animals, was spied upon while bathing in a pond and turned the hunter who had spied on her into a giant stag. She sent him off into the fores,t where he was tracked down, hunted, and killed by his own dogs.